Drive around a mysterious island in search of your elusive Mojo and big air.

Get on the Leaderboard

Try and top the world wide leaderboard, jump as far as you can, turbo boost.

An Open World Racer
for Mobile.

This is a free to play mobile game, its expanded a bit since I started.

I tried to keep the game's scope as small as I could, while still keeping the essence of the idea; is it possible to get an open world racing adventure game running on low end mobile phones?

There were three main parts to building the game.

Firstly getting the controls, camera and car physics usable on a phone touch screen, this sounds easier than it is in reality. Standard car physics means you're usually tipping over if you corner really hard at speed and jumping, well, jumping usually ends in you spinning out of control.

Secondly The whole thing needed to run smoothly and on pretty low end devices, thats not simple and requires a lot of profiling, analysis and then optimisations

And lastly designing a fun landscape to drive around that could fit into a low end mobile phone's memory.

So far I'm about 80% of the way to finishing the game, its currently in a playable beta state, I'm sure there are some bugs to find, if you spot them do let me know

Go through the doors, somewhere on the island are the doors of perception, soon you'll be able to go through them...

Extend the audio, currently its a single looping track, the plan is to put together a few more tracks for varienty

The pipeline between the fbx models and animation from mixamo, editting them in Blender and importing into Unity caused a lot of issues, mainly due to all the bones being re interpreted and renamed by Blender so animations would no longer work with modified meshes. The solution is to pipe all the animations via blender so they all get renamed, painful but it worked. 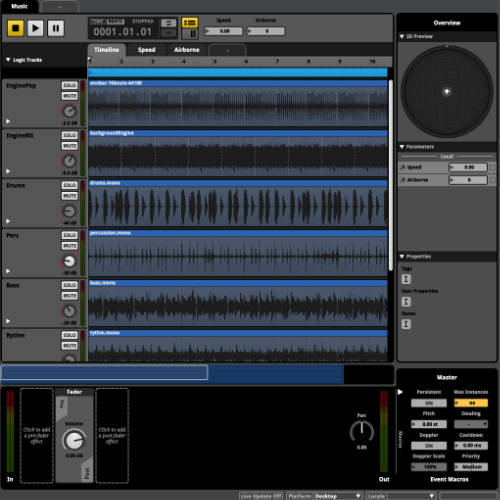 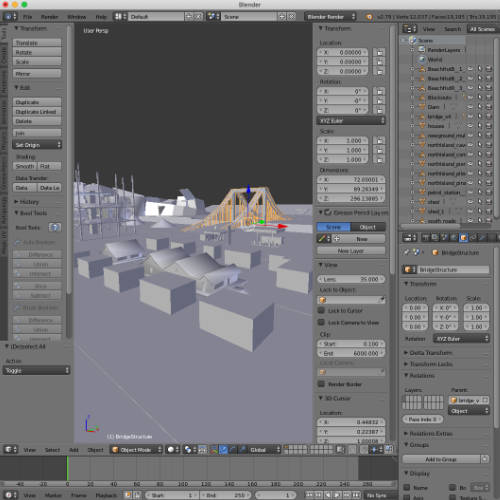 Originally the cows were flat shaded but it was simple to update in Blender to get a smoother look to fit in with the rest of the scene. I also added in the tail raise and wag 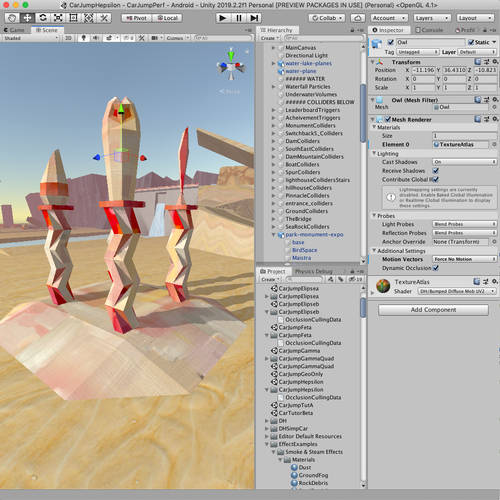 Put your pedal to the metal and turbo boost onto the jump leaderboards.

Jumping in cow pats has never been so much fun.

Harvest crops and make haybales to feed to your farm.